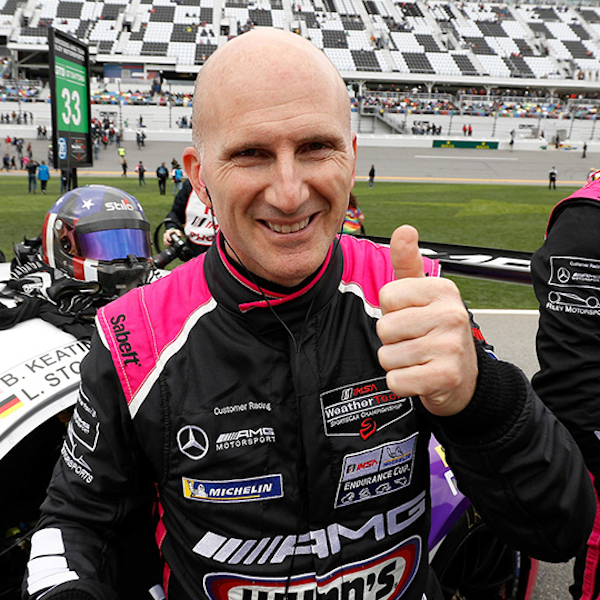 Texas native Ben Keating has finished on the GTD-class podium in three of the last four runnings of the Rolex 24 At Daytona. Co-driving to the 2015 class win. He followed that victory with third-place finishes in 2016 & 2017 and fourth place last year. Keating has co-driven to at least one GTD race victory a season since 2014 (including a class-leading three wins in 2015, three victories in 2016, two wins in 2014 & 2017, and a 2018 victory. His 11 career IMSA GTD victories rank him first on the all-time class win list. Keating’s team finished no lower than third in the overall GTD championship the last three seasons, and he led back-to-back sweeps of the North American Endurance Cup GTD Driver and Team titles–with Riley Motorsports, co-driver Jeroen Bleekemolen and Mercedes-AMG–in 2017 & 2018. Keating and Bleekemolen are co-driving together for a sixth straight year in 2019 as full-season teammates in the No. 33 Wynn’s Racing Team Riley Motorsports Mercedes-AMG GT3. 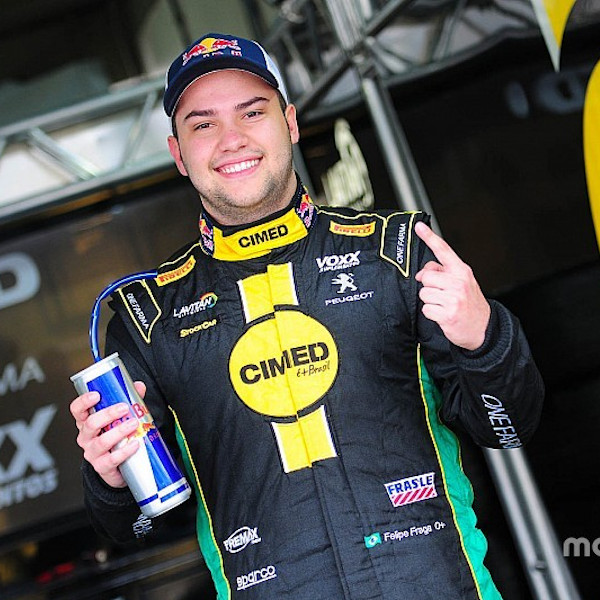 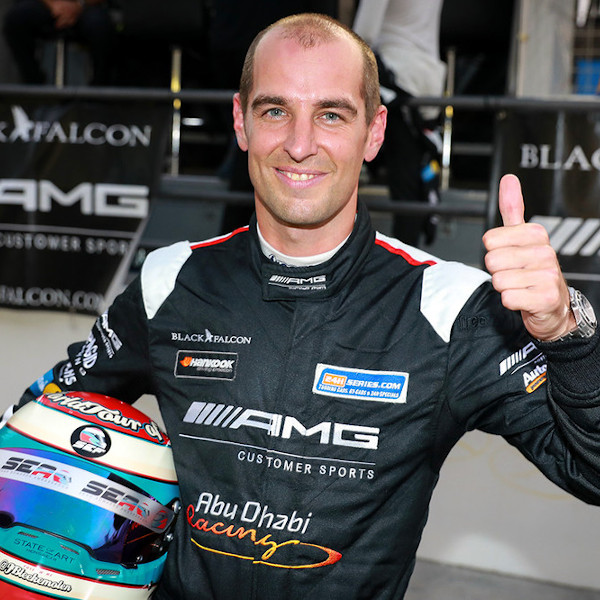 One of the top sports car racing drivers in the world, Jeroen Bleekemolen, a native of the Netherlands, is in his sixth consecutive year as Ben Keating’s full-season GTD co-driver in the No. 33 Wynn’s Racing Team Riley Motorsports Mercedes-AMG GT3. Bleekemolen has co-driven with Keating to at least one GTD race win a season since 2014, including three wins and GTD championship runner-up honors in 2016, and two more victories and another second-place championship finish last year. His 10 career IMSA GTD victories rank second only to Keating’s leading tally of 11 wins. Bleekemolen joined Keating, Riley Motorsports and Mercedes-AMG in sweeping the 2017 and 2018 North American endurance Cup GTD Driver and team titles. Bleekemolen has career class victories in the 24 Hours of Le Mans, the 12 Hours of Sebring, Petit Le Mans and many other major international endurance races and he’s ready to add more top finishes.